On April 30, 1912, the Universal Film Manufacturing Company was incorporated in New York. This new company was an alliance between Laemmle's IMP, the New York Motion Picture Company, Rex Motion Pictures, and Powers Motion Pictures. By May 20, Nestor and Champion Films had also joined Universal, and on July 12, Laemmle had officially been elected President of the new venture. Universal expanded its operation to the West Coast, leasing a portion of the Providencia Ranch in the San Fernando Valley. They later paid $165,000 for a 230-acre ranch just across the road from where Mexican General Andres Pico and U.S. Colonel John C. Fremont signed the Treaty of Cahuenga in 1847. The site was to become "the entertainment center of the world"—Universal City.

In 1915, Laemmle officially opened the gates of Universal City, the world's first self-contained community entirely dedicated to making movies. Over the next decades, Universal earned a reputation for award-winning films including All Quiet on the Western Front, To Kill a Mockingbird, and E.T.: The Extra Terrestrial. 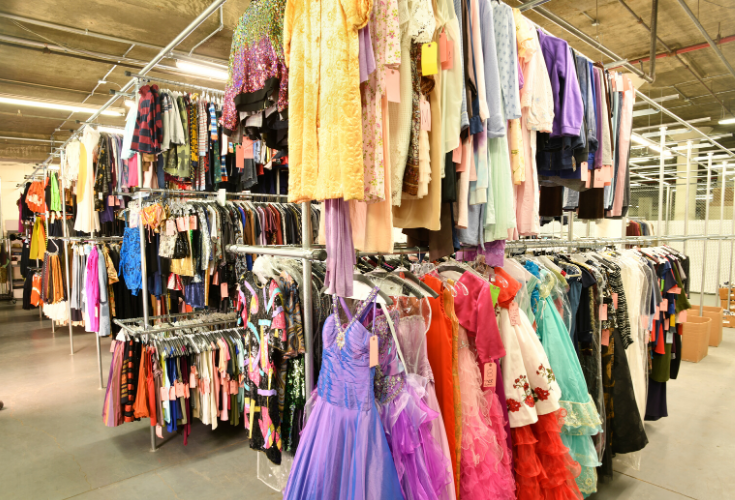 Today, Universal City continues to be one of the largest full-service production facilities in the world, also establishing extensive inventories in strategic filming hubs across the United States and Europe. These inventories offer projects of all sizes the professional-grade, high-tech equipment they need to execute productions, ranging from independent films to ambitious commercial projects.